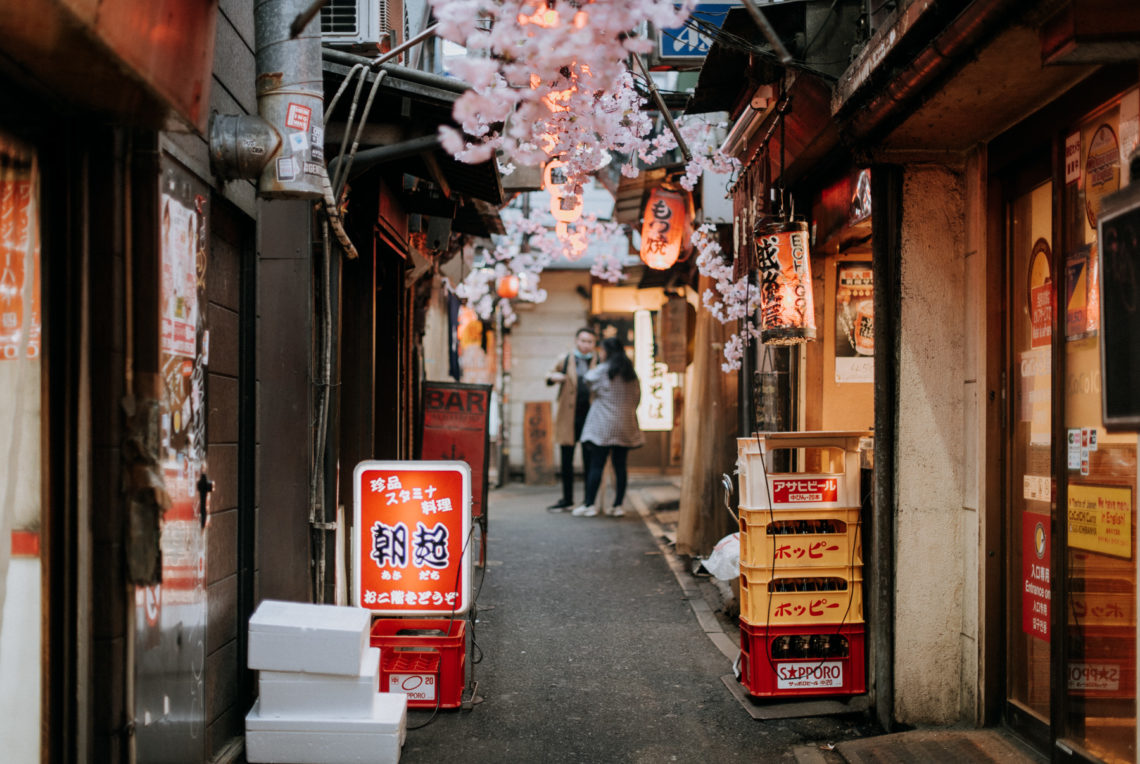 Another day of our trip we decided to spend in Shinjuku. Shinjuku is one of Tokyo’s wards, considered as major commercial and administrative centre of the city. It’s packed with shops, bars, clubs, restaurants, galleries and all sorts of other establishments. Also its railway station is the busiest in the world.

Although many other parts of Tokyo seemed to be more quiet than usual, affected by the beginning of the pandemic, on that day Shinjuku was as lively as before. In short, our plans for the day included having a ramen, visiting the Shinjuku Gyoen National Garden, taking some photographs at the Omoide Yokocho and, finally, doing some shopping.

Although Ichiran is a popular ramen chain, we’ve never been to any of its restaurants before, always giving a preference to the Ippudo chain or other individual shops. This time we were curious to try the ramen of Ichiran.

Their ramen could be distinguished by thin noodles and a hearty tonkotsu broth. It was tasty, although I was a bit disappointed by the plain egg — I prefer when it’s marinated.

A very striking difference was in the way you get to eat your ramen! It’s being served in individual booths, so that you don’t get to interact with others and can focus on your ramen. Interactions with the serving personnel are also minimal. You enter the building and select your dish in a vending machine, paying in advance. After you get your receipt, you get an individual booth assigned to you. There, you get a pen and a piece of paper, where you can customise your ramen based on your preferences, picking from different options like, for example, richness of the broth or whether you want some garlic and spicy sauce in it. Your meal is served through a little window in the booth, which gets shut with a curtain after you have it served. Such a dream shop for introverts!

It was definitely an interesting experience, however, for me ramen is a social meal. I really enjoy going to ramen shops with friends, and that makes other shops like Ippudo more attractive for me.

After the lunch we walked towards the Shinjuku Gyoen National Garden. It’s a very famous park and garden, but somehow we never got to visit it before.

I believe this place should be beautiful in any season, but we particularly enjoyed being there during the spring time. Just look at the photos I took that day!

This park is such a calm place. Being there, it’s hard to believe there is a bustling megapolis out there.

Being in this park reminded me of ‘The Garden of Words‘, a brilliant anime film by Makoto Shinkai. Its action is actually happening in the Shinjuku Gyoen.

Although it was still early for the peak cherry blossom season, we discovered a beautiful early blooming tree near the pond.

We really enjoyed being in the park and stayed there until it’s closing time.

It started getting dark and we hurried to the Omoide Yokocho, an alleyway full of tiny BBQ restaurants. I discovered this photogenic spot back in 2013, before it became popular amongst Instagram photographers. I couldn’t resist stopping by at that place again.

We were considering having a dinner in one of the yakitori places at Omoide Yokocho, however, we were still not hungry at that time. Furthermore, we already had a heavy ramen that day, and another meaty meal felt like an overkill.

We spent further couple of hours doing shopping in the area. We were in the Tokyu Hands, when all shops in the area started to close. Apparently, they shortened their hours of operation due to the pandemic. So, we started looking for dinner options.

The large train station of Shinjuku hosts many restaurants. We though it would be good to have some sushi. We soon discovered that many restaurants were also closing early that day, however, we still managed to find a sushi shop which was still open. The sushi were really good! It’s a shame I did not memorise the name of the place. 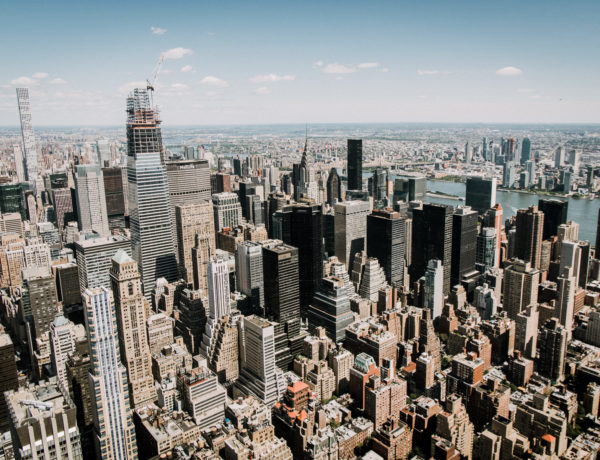