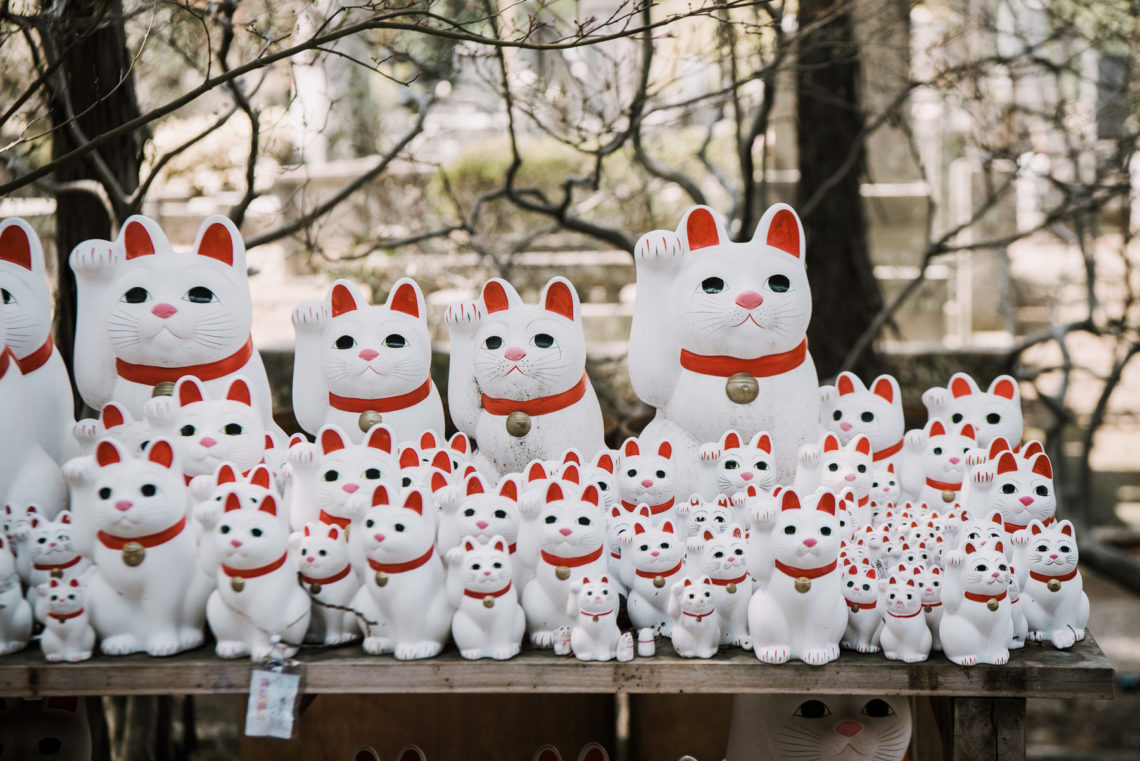 When I first time saw somewhere a photo of an army of maneki-nekos, or lucky cats, I became curious about the place where it was shot. I have soon discovered, that this place was in Tokyo, and, like everything in Japan, had some special meaning.

The story: why there are cats there?

There is a legend that in the early 17th century, during a heavy thunderstorm, a feudal lord was led to safety of a temple by a cat living there. The cat raised its paw, which he interpreted as an inviting gesture. The lord, grateful to the cat, made generous donations to the temple and even selected its grounds as a cemetery for his family.

Later the temple was renamed as Gotokuji in his honour, and a cat with a raised paw became a symbol of good luck and fortune. Ever since lucky cat figurines have been brought by worshipers to that place.

Gotokuji is a Buddhist temple located in quiet suburbs of Tokyo. It takes about 15 minutes walking to reach the temple grounds from the train station Gotokuji. It is a pleasant walk through residential area with narrow streets and neat gardens.

You may have seen different versions of lucky cat charms: with left, right or both paws raised. Each of them has its special meaning:

The cats in Gotokuji specialise on good luck and have their right paws raised.

How can I place a cat there?

You may wonder, whether you can also place a cat there. Absolutely! The cats of different sizes can be purchased in the temple shop. Just buy one, make a wish and find a nice spot for it. It is also fine to keep a figurine you bought for yourself.

As in any other temple in Japan, they also sell ema boards there. I found them so pretty, so I decided to bring one home as a souvenir.

Besides appreciating the cats, it also worth walking around. The temple complex itself is very nice. We got especially lucky to visit it in spring, while cherry blossoms were in full bloom, and it was adorable. 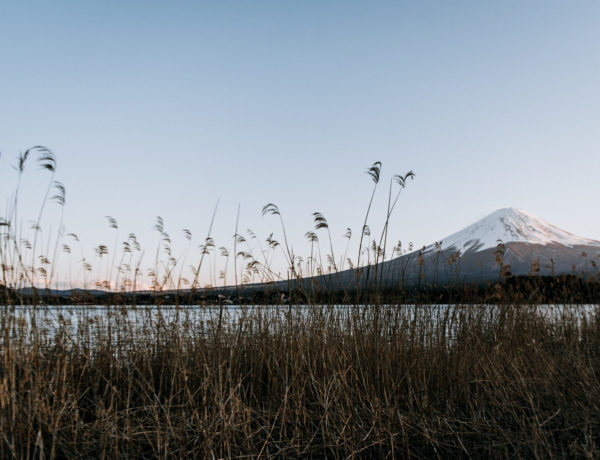 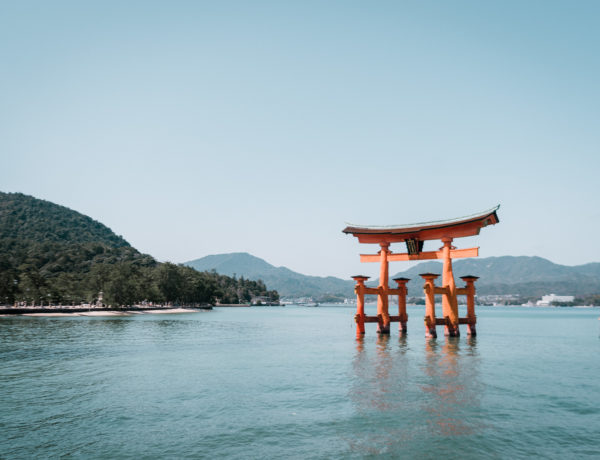 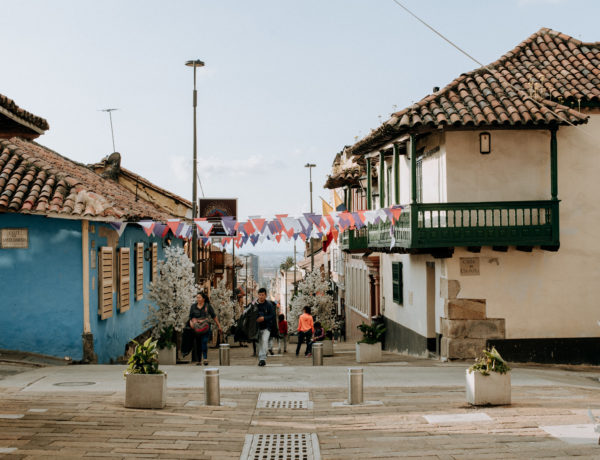 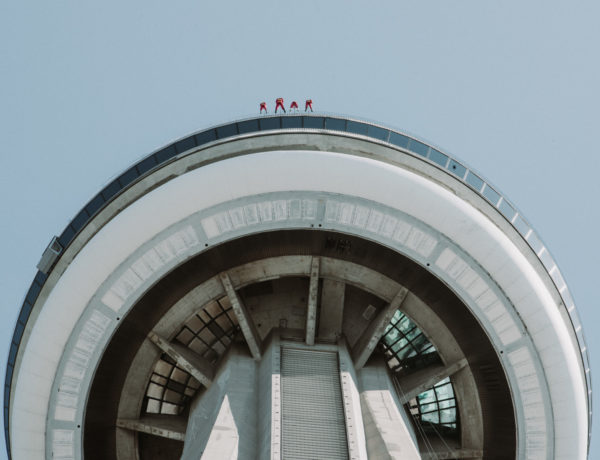