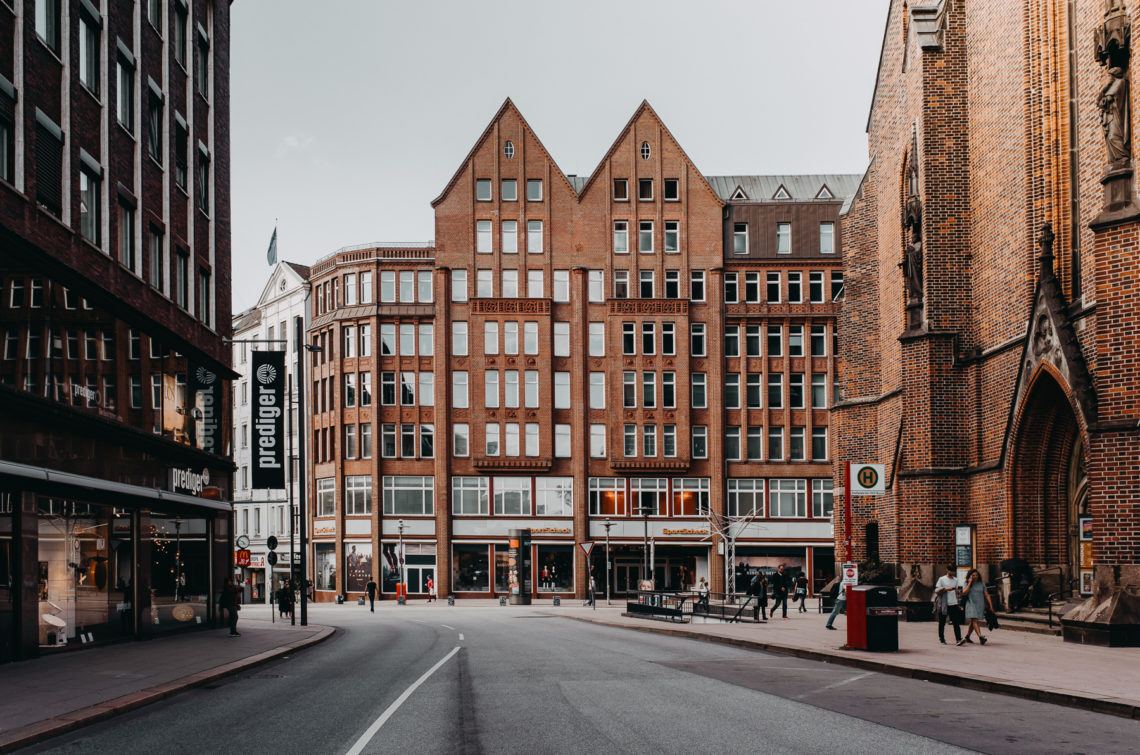 In September last year I happened to visit Hamburg. It was a short trip to run some personal errands, and I didn’t have enough time to read some extra info about the city prior to going there. I knew only that Hamburg is a big northern city (second in Germany in terms of area after Berlin) surrounded by water.

On Sunday, I took an early flight from Munich. I checked in to a hotel close to the airport and left the luggage in my room. Without any particular plan for the day I bought an all-day ticket for all means of public transportation and left to the city. A bus ride took me about 40 minutes and when I arrived it was already around lunch time. I checked Google maps for restaurant recommendations and was surprised by the fact that there were so many hamburger restaurants found — until I realised that I was in HAMBURG!

Nevertheless, I was not in a mood for a hamburger, but rather had a craving for a bowl of a good ramen. Luckily, it turned out that the city had also some ramen restaurants to offer. I picked up the best rated one and headed to the Hamburg’s Wilhelmsburg. The ramen shop Aomame had a very cool interior, but the ramen which I ordered was not the best to my taste. After the lunch I stepped out of the restaurant and realised that there was nothing spectacular in the surrounding area. So, I decided to get back to the city center.

With no particular plan in mind, I just decided to randomly explore the city center. I actually didn’t have that much time left, since I planned to return to the hotel not very late in order to accomplish some tasks. So, I just walked… I walked to the Alster waterfront and watched the swans. I grabbed a big cappuccino in Balzac Coffee, a local chain coffee shop. Still having some time left, I dropped a pin on Google maps somewhere in the area of the famous Hamburg canals.

I’ve heard somewhere that Hamburg has more bridges than Venice. I haven’t been to Venice yet, but I really enjoyed strolling along the the canals of Hamburg.

My return flight was on Monday evening. On the next day, I have accomplished the purpose of my trip in the first half of the day and got some free time left. Again, I returned to the city center. I arrived at the central train station and walked towards the city hall.

On my way I saw a guy wearing a Hard Rock Cafe T-short which made me realise, that there is a Hard Rock Cafe in the city. The thing is, I collect the Hard Rock Cafe pins from different locations. I didn’t have any from Hamburg in my collection yet. So, I made it my mission for the day! I had plenty of time, so I decided to walk.

According to the navigation, to walk the whole route took me about half an hour. It was fun crossing non-touristic parts of the city. Twice I got a feeling of deja vu — some streets I crossed strongly reminded me of my home city Irkutsk. There was something in their atmosphere! Finally, after I bought a pin, I decided to walk along the waterfront. There were so many tourists! It hasn’t crossed my mind before that Hamburg was a popular tourist destination.

Still having some time to kill before my flight, I decided to find some 3rd wave coffee shop. The nearest one was found at St. Pauli, close to the Reeperbahn, an iconic district in Hamburg, famous worldwide for its night clubs, sex-shops, brothels and casinos. Google maps led me through another interesting spot, the fairground Dom.

The traditional fair is held three times a year and is known as the biggest and the longest fair in Germany. I came off season and saw only a huge concrete wasteland.

I found the Playground coffee shop and bought there a cold brew to go and two packs of custom roast coffee beans. The coffee was excellent.

It was a truly spectacular part of the city, with numerous graffiti walls and hip cafes, restaurants and bars. It would have been cool to explore it for a little bit longer, but I had to head back to the airport. I guess, it is totally worth paying Hamburg another visit someday. 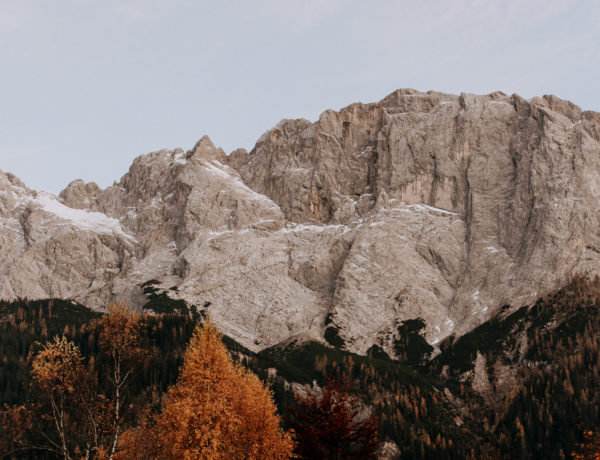 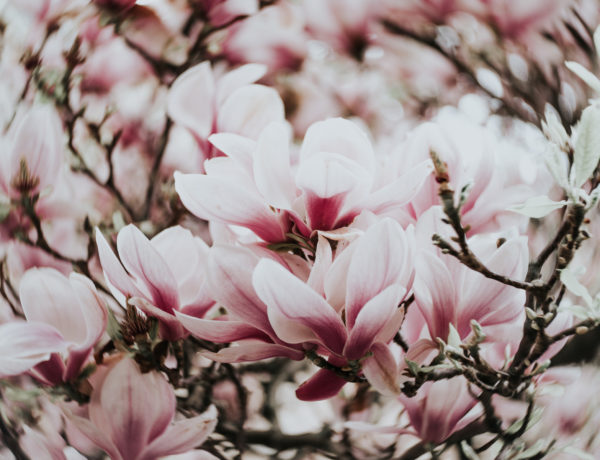 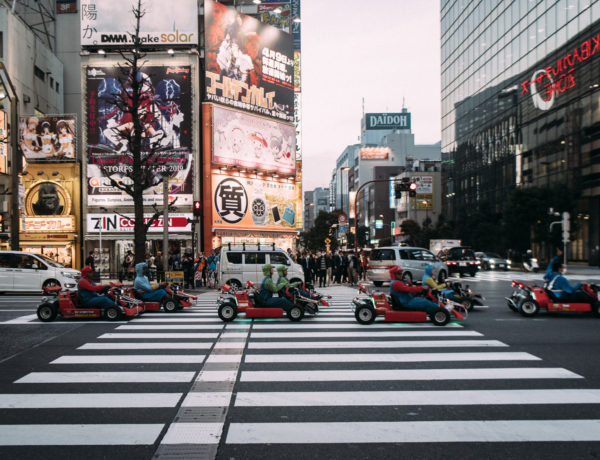